Astin photographed the Collective Fashion show on the 30th of October at Fairview Racecourse, Port Elizabeth. 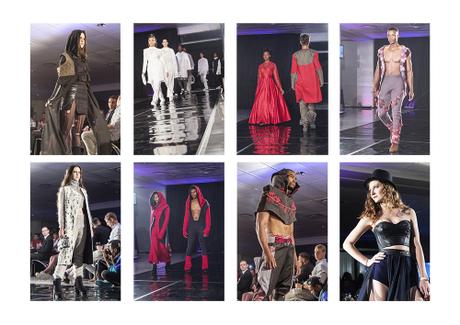 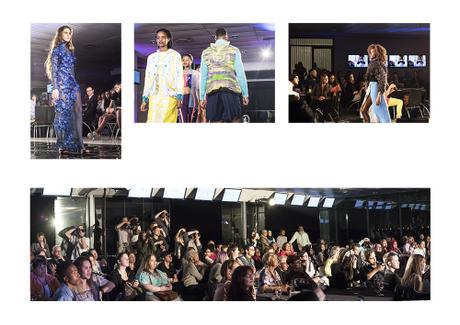 Behind the Scenes of XV

This video takes you behind the scenes of the photo shoot for the range XV designed by Kerryn Van Den Elshout. The range was photographed by Astin Sampson Photography and filmed at Hacklewood Hill Country House by Phoebe Hsu Photography in 2014. Models: Tammy Skye Moolman, Franca Le Roy & Matthew Hugo.

View this video on vimeo

Astin Sampson exhibited work in the 2015 Collective Graduate Applied Design Exhibition, North Campus, Nelson Mandela Metropolitan University, Port Elizabeth. She had numerous works up and was very proud to be apart of this great opportunity. The rest of the range below can be viewed on Astin Sampson Photography page.

This range was designed by Rufain Wentzel. 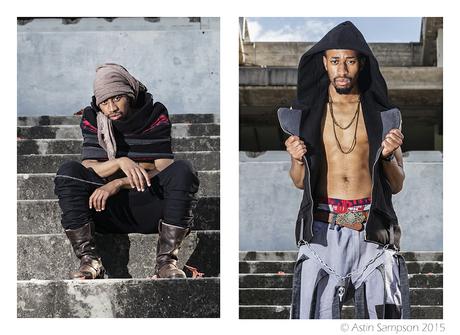 Astin graduated from NMMU on the 18th of April 2015. She is now a qualified Photographer. 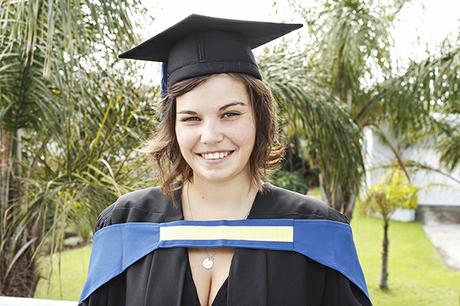 One of Astin Sampson’s photographs from the 2014 Collective Graduate Exhibition appeared in ‘Die Burger’. This range was designed by Kerryn Van Den Elshout 2014. 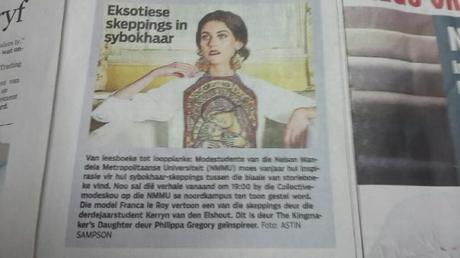